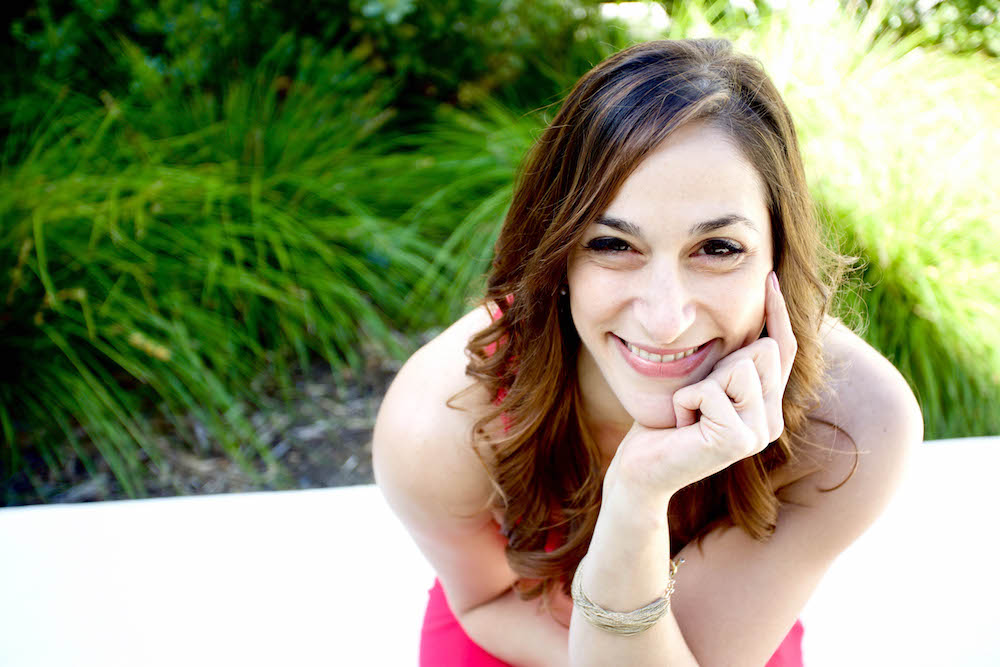 Erica has a long history in athletics, from martial arts and fencing to yoga and tennis, with a few other sports mixed in while she was growing up. Although she originally moved from New Hampshire to New York City for acting, it was in this journey that she found what she was truly capable of through CrossFit and nutrition. She believes that the strength, health and vitality in everyone is stronger than anyone realizes. It’s her mission to help people realize they are limitless, feel their 100% and get the edge on life.

As a Registered Dietitian with a Master’s of Science in Clinical Nutrition from New York University, Erica has worked with hundreds of clients – privately, in the hospital, and in a group setting. She later earned the CSSD (Certified Specialist in Sports Dietetics), to focus better on the athletic population. Erica is also the proud creator of the Food & Fitness Challenge, a ~28-day commitment to ideal nutrition and fitness where participants lose up to 6% body fat.

For over 8 years, Erica was part of Brick New York and Los Angeles as General Manager, Head Coach and Nutritionist. Prior to coaching CrossFit, Erica taught martial arts for over a decade and yoga for 6 years. In addition to being a Certified CrossFit Level 2 Trainer, she is certified as NASM-CPT, Trainer in CrossFit Football, CrossFit Strongman, and CrossFit Olympic Lifting, and the Functional Movement Screen. She has also trained directly with Dr. Kelly Starrett with whom she earned her The Ready State Movement & Mobility Coach’s Certificate.

Most recently, she is honored to have worked closely with Nike as a Master Trainer, coaching fitness classes for men, women, and children in Los Angeles.

I have an incredible amount of joy and pride when

If you’ve been thinking this or asking what the

Winning with this trio!! Last year @ilikelauren to

Tacos 🌮🌮🌮 are one of my favorite healthy 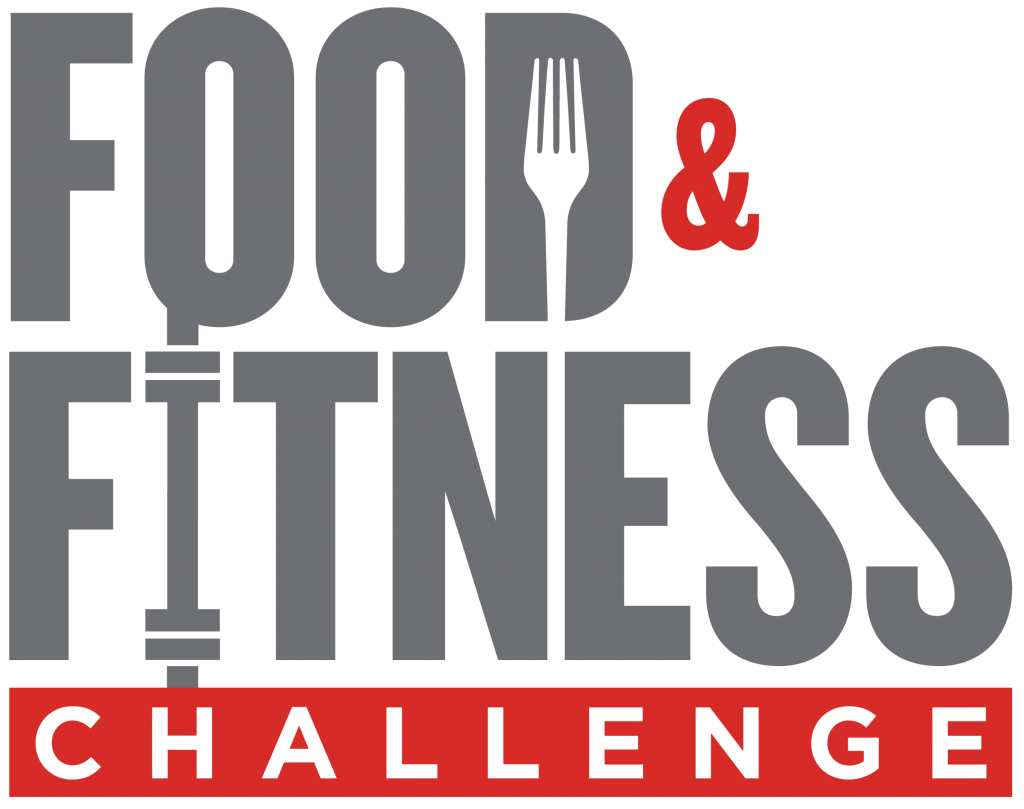